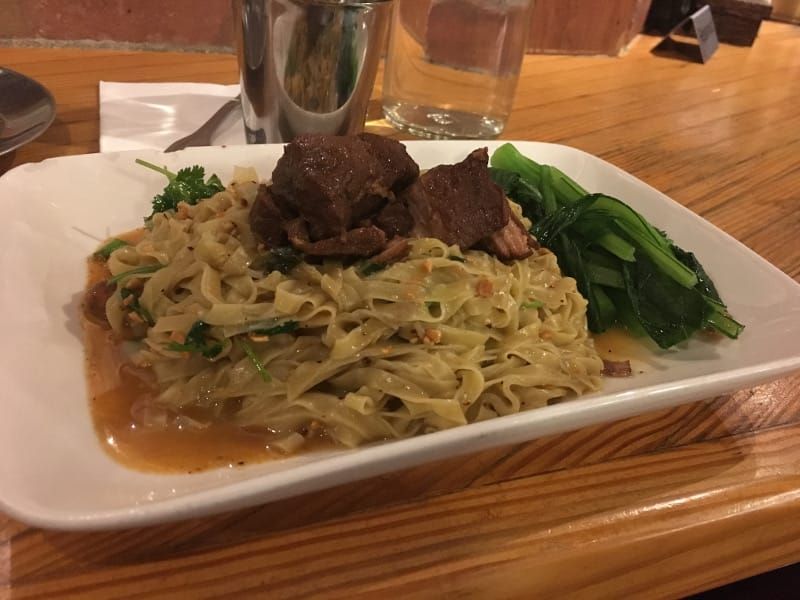 tl;dr Whilst writing this I changed my mind. You should read it.

I wrote a review post about my 2017 and one about running a half marathon in Vancouver, Canada. I don’t think I wrote a more general one about Vancouver.

I am on the train now from Seattle to Portland, Oregon having spent the last few weeks in Seattle.

Rather than write a post about Vancouver and Seattle I am just going to combine them. I am lazy.

Seattle. lol. Apparently the LINK is relatively new. The digital boards are always wrong. Buses just come whenever the hell they want. The transport network can get you to most places you want to go but it is slow and uncomfortable.

Vancouver has really good food. Restaurants like Salmon and Bannock| are real good. I found a few pretty good places that did good Vietnamese food. Generally though, nothing to write home about.

I also found a Thai place called Pestle Rock which was some of the best food I have ever tasted anywhere. 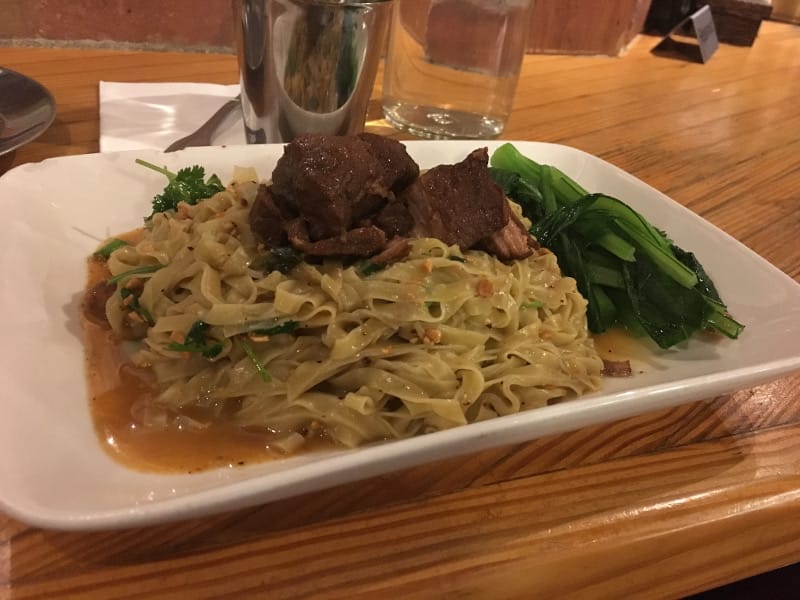 Canadians seem to be actively friendly. That is to say I found myself in more random conversations with interesting people.

Seattle-ites seem relatively friendly but they are more similar to the British - they don’t actively seek out conversation.

Vanvouver has it all. The Sea, the rainforest, lots of open spaces, really good bike/pedestrian routes, Stanley Park etc. If you are into ski-ing, hiking etc there is Grouse mountain and the like on your doorstep. Whistler an hour away. Great rivers for kayakers. 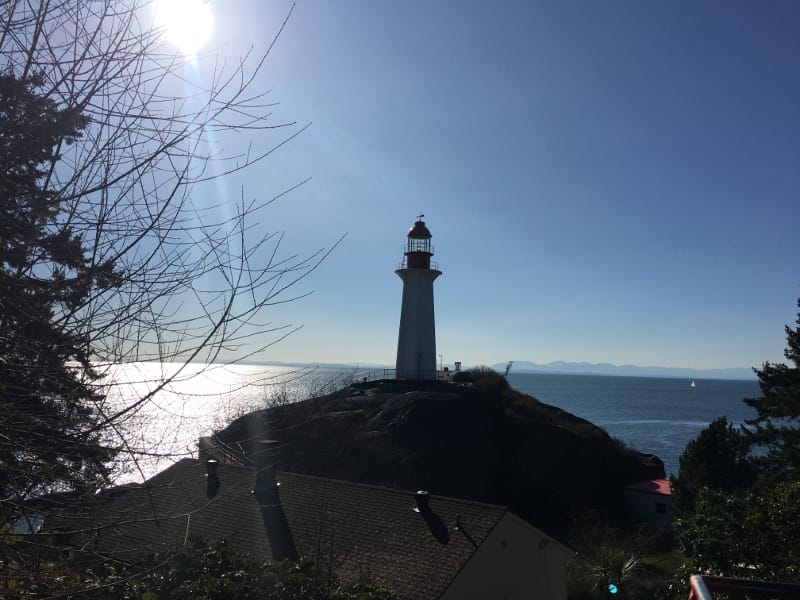 Seattle. Initially I thought ‘Meh’, but after a week or so it became apparent that Seattle has some awesome green stuff. You just have to look a little harder. There are awesome parks (Victory Park, Seward Park), great trails (Burke-Gilman Trail), the Arboretum, the lakes, and more. Being a runner has its advantages in that I got an intimate tour as a result of just running around the place.

It is Winter at the moment so I am not sure what I expected.

Vancouver is rainy. Very rainy. Moreso than the U.K. Apparently since I left there has been loads of snow.

Seattle is drier, but windy and fucking freezing.. ALL.. THE.. TIME.

Winner: Vancouver (you get over the rain)

Seattle is more obviously a tech-orientated city. It is home to Amazon and Microsoft. 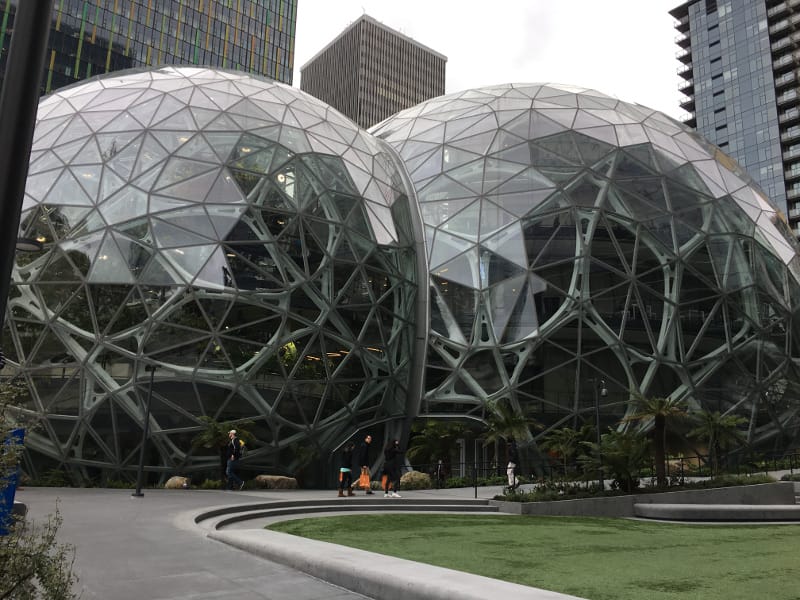 Amazon Go (payment free grocery shopping) is mildly amusing for 10 minutes. They have built some spheres with some greenery in to make their employees happy. The whole Amazon/Seattle thing is bad for the city in my opinion. Having a huge headquarters in the city is over the top and crowds out the things that make cities cities. It is no joke that pretty much everyone works for amazon. Its just kind of annoying.

Seattle is the home to Starbucks. The Starbucks Reserve is actually quite cool. Seattle is more generally home to good coffee. If you like good coffee you can get it.

The Living Computers Museum is awesome if you are a Geek like me. 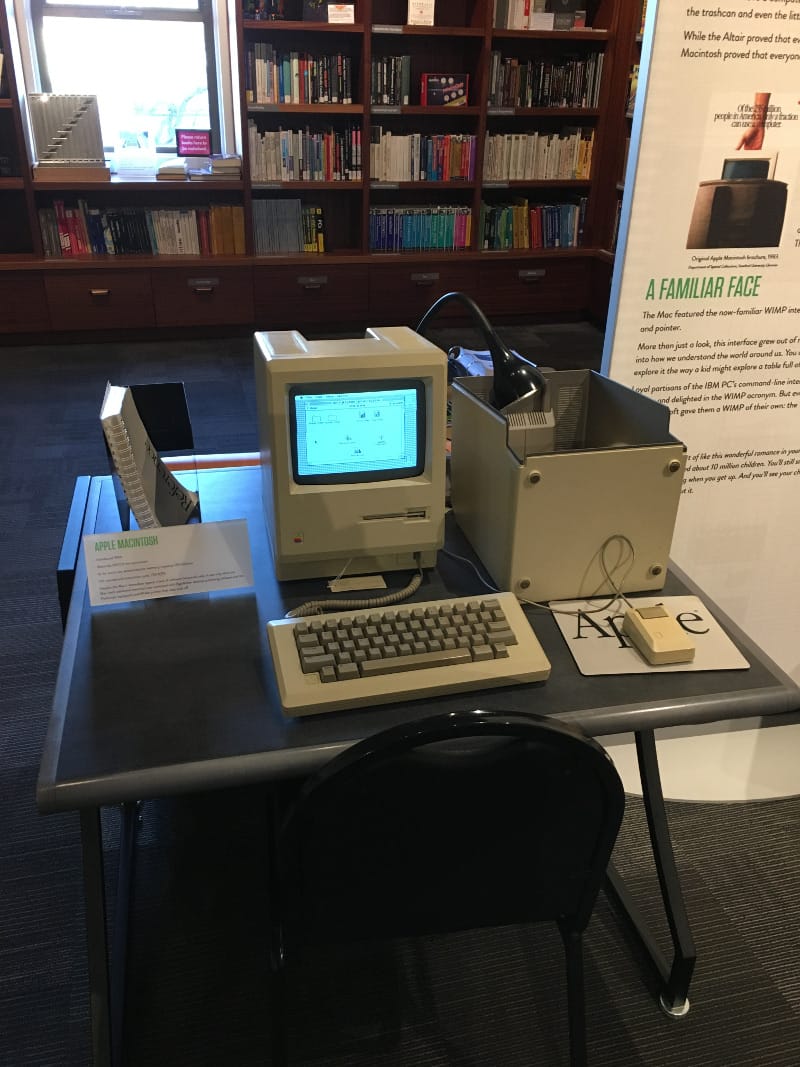 There is the ‘Space Needle’ and ‘Smith Tower’. Overpriced ‘look at the view’ places.

Renting in Seattle (AirBnB) was more expensive than Vancouver (lots of extra taxes). Real estate in Vancouver is insanely expensive. I did not check but I assume moreso than Seattle. Costs of food/living seemed cheaper (to me) in Seattle. Things like meat were expensive in both places but more apparently so in Vancouver. This is intriguing to me given that Seattle (as I understand) has high average salaries due to all the technology companies.

I wouldn’t say either is cheap and cost wise I wouldn’t want to live in either.

Seattle feels like it is trying really hard, but not hitting the mark. It has lots to write home about but as a package does not sell itself. I am not sure what exactly or why, but I am definitely not going to be rushing back to Seattle.

Vancouver is great but looking back I feel that its attraction might be limited. Having spent a month there I had a great time but I am left wondering what other things you could see/do with your time.

I think Vancouver is awesome and perfect for spending a few months in. I hear very good things about the summer. Maybe the summer is the best time to go.

Seattle would be good for a well-planned fortnight break. Try the food, experience the place etc. I can not imagine living there.

I have been told that Portland is like Seattle’s little sister. Lets see what it has to offer. 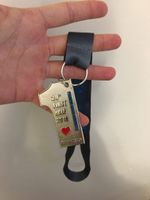 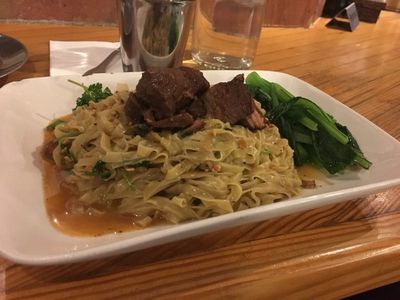 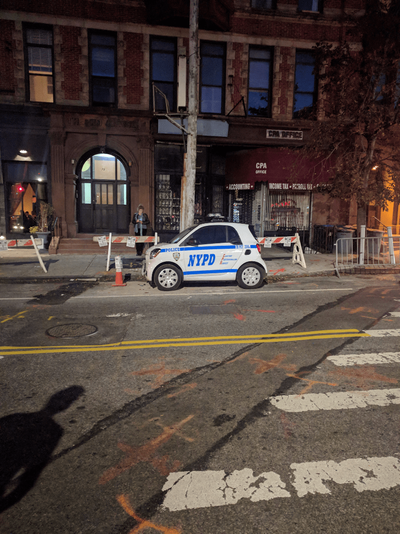 Holiday in the Black Forest