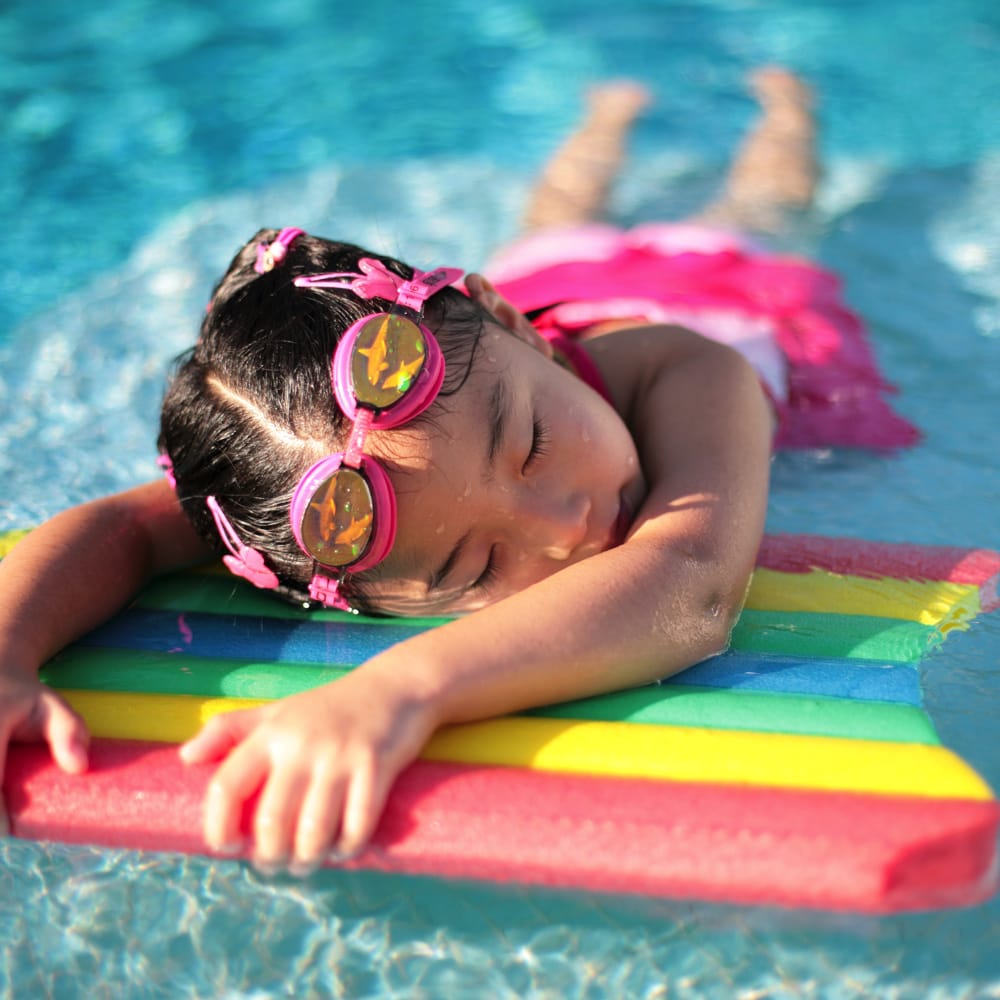 Having bonked for seven days I was more than a little mentally fatigued. Whilst I had reintroduced carbs into my diet (mainly in the form of more vegetables, and two daily bowls of oatmeal) I had absolutely no idea how long it would take for my body to return to how it had previously been. That is to say I had no idea if reintroducing carbs would suddenly make me fast again.

Given that my 18 week training plan for Berlin does not need to start yet (it is more than 18 weeks before Berlin), I figured that I could take a week off running to fully recover. A week off for me simply means replacing running with something else. I chose swimming.

Swimming has been present in my training from the get go.. Whenever I was injured or generally not feeling running I would (if i could) head to the pool. The problem with swimming is that it is really boring. You don't even get pretty views. All you get is the same old stained ceramic (or whatever swimming pools are made of) floor.

The other problem with swimming is that you get small children coming into the pool, positioning themselves in the middle of the lane, stopping, and playing some sort of weird game. Screw fun ! Screw childhood ! There is swimming to be done ! Fortunately for me I am an agile and adaptable swimmer and as such I have only occasionally head-butted children.

Given that I had to go to the swimming pool when it was open (which is not all of the time) on some days I was left with a paltry hour long window for swimming. Given that the lifeguards always turn up late this was further reduced. As such some days I swam less than 126 lengths, and then on other days I made up for it. I did the following:

If you are particularly observant you may notice that i actually did more than 882 lengths. I did a total of 929 lengths. This was on account of:

I learned lots of things from doing lots of swimming. The main takeaway is that you get better at swimming by doing lots of it. I'd usually start off and do 20 lengths (what seemed like) fast. It would feel a bit laboured, and be quite a bit of effort. Later on in the sessions it would kind of subconsciously click that to be able to keep going for ages you would need to be more efficient. As such it felt like my swimming form improved. That said I do not know what good front crawl form is, so I can only say that it felt like it was improving. Weirdly each consecutive day my form would go back to being crap at the start of the session before improving.

I use the swimming pool at Leeds Beckett University. One thing that I noticed is that no-one else seems to do long distance/endurance swimming (probably because it is boring). There were a few familiar faces over the course of the week but they all seemed to be doing structured training for shorter periods of time. They do have specific sessions for triathletes, so maybe that is when all the endurance swimmers go..

Also.. I am slow. I used to go swimming occasionally with a friend who stated that I was quick. I think this was a relative thing, because apart from really old/young people, I am usually the slowest in the pool. I think that this is a form issue, or maybe simply the fact that Beckett is a sports university (and as such people tend to be good at sports). Fortunately for me, I do not care. I figure that swimming long distances at any speed probably has aerobic benefits. It certainly cannot be bad for me.

Finally, unsurprisingly, on the last day I was pretty darn tired. The first 100 lengths were manageable, but the last 40 were pretty darn tough. It would seem that consistent swimming does result in residual fatigue.
Whilst I had intended to take the week off from running I did find myself at a club night on Tuesday (I wanted to try it out), and doing park run on Saturday. Oops.

My training plan going forward is pretty full on. I would like to continue to do at least one day in the pool each week, but I do not know how realistic that is going to be. I will have to play it by ear.