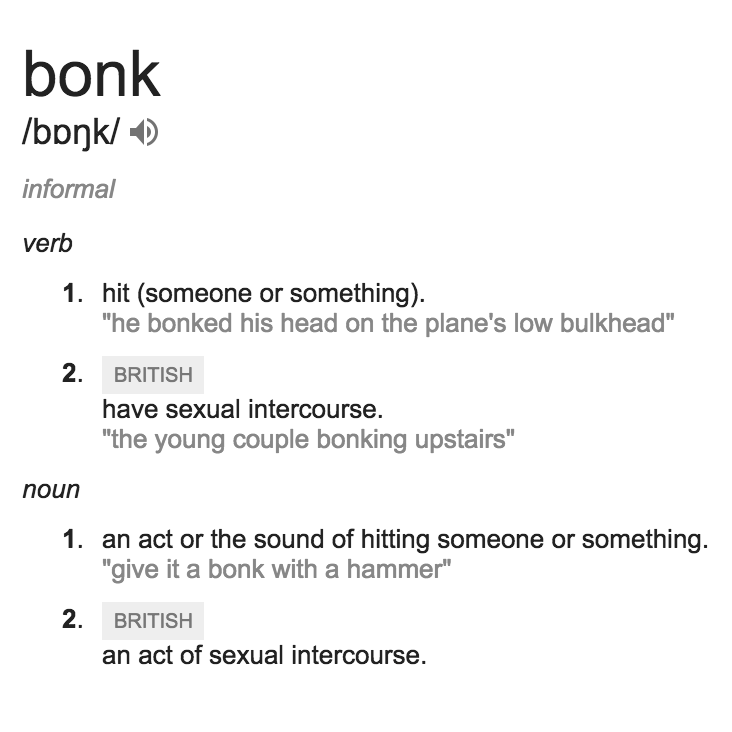 As one may have been aware I was intrigued by the Low Carb, High Fat diet / lifestyle as a possible way of optimising my marathon performance.

My thinking was that if I burnt fat efficiently (instead of carbohydrates) then I could avoid the infamous 'bonk' in the latter stages of my next marathon.

So.. I religiously followed the diet for three weeks. I ate less than 25g of carbs per day, and aimed to only eat fat (I got my protein from the fatty food..).

I really like fatty food - cream, cheese, meat etc and as such this was a diet that I could absolutely get on board with. Unfortunately however it did not (in my case) do what it says on the tin.

The first problem was that fat does not fill me up. As such whilst getting into the diet I figured I would not count what I was eating and simply focus on eating lots of fat. Having seem Sam Feltham's experiment I figured that done properly I could eat as much as I wanted of my favourite foods, not put on weight, and improve my running performance.

In reality I put on weight, saw a ridiculous drop in my running performance, and even after the initial 'keto flu' would randomly just feel awful. I also had a couple of random, unexplainable restless nights where I simply could not sleep. Not ideal when you are trying to motivate yourself to get up early and run.

Cheese, double cream, and meat are easier to eat than cakes. At least cakes make you feel sickly full.. on two occasions I drunk small (250ml) tubs of double cream simply because I was that hungry. Then I had my breakfast :)

Whilst not filling in the sense that it doesn't satiate you, fatty foods do bloat in the sense that they fill up your stomach in that way that makes it uncomfortable to run. This basically means that you have to run fasted in the morning because at all other points in the day you feel full or shit. In the morning doesn't really work either though because you are tired and hungry.

After running Park Run on April 30th a minute slower than normal (and feeling crap doing it) I realised the week to follow would not be fun. I opted to simply try and run 10 miles daily at an easy pace. To be fair.. I did succeed in doing these runs, but the paces ranged from 8:00mpm to 8:30mpm.. which is essentially a minute per mile slower than when I was on my previous normal diet.

Here are the Strava activities:

Even at these slower paces the runs were not in any way enjoyable, and on at least two occasions it was the case that I nearly collapsed just finishing the runs.

I finished up my little experiment by running Park Run again on May 7th and my pace had dropped by a further minute. Eurgh.

Given that nothing else has changed in my regime, the diet is the only logical explanation for this decrease in performance. I felt as though 10 - 11 miles was the absolute maximum I could run (even at the slower pace). Given that three weeks earlier I had run a marathon was somewhat worrying.

Whilst I started this diet with the intention of avoiding the infamous 'bonk', training under these conditions felt like running in a bonked state from the get go. It was mentally and physically soul destroying - not exactly the way to keep yourself enthused and excited about running. To quantify my pain, you can take a look at Strava's 'Sufferfest' scores which tend to be 'Extreme' indicating that my heart rate was in the tempo range or above for the majority of the run.

Now.. I appreciate that people say that 'fat adaptation' can take 4 - 12 weeks. As such I probably didn't give it enough time. The reason that I didn't give it any more time is because I do not have an additional 1 - 9 weeks to play with 'trialling' something that I do not think will work, and that no-one can defend with evidence.

I asked in a number of communities for examples of people who have had success with such a diet. All of the examples were people either just trying to get to the end of a marathon or ultra runners. In the case of the latter, a number of the examples didn't really stand up - the apparently low carb athletes actually ate rather a lot of carbs.

My extensive research seems to suggest that a LCHF diet is fantastic for going for a long time, but is not in any way good for performance. My broscience interpretation of it is that regardless of the extent of your fat adaptation it takes more Oxygen to burn fat. As such.. it is harder. If you have an abundance of Oxygen (are running slowly) then there is no issue, but if you want to go fast.. it is going to hurt (and you still won't go that fast).

I put my thoughts/situation to Tim Noakes, one of the main advocates of such a lifestyle, and he stated that I should increase my carb intake.

If no improvement by 6 weeks consider more carbs (but not > 200g/day). Also benefit of fat adaptation after 15 miles https://t.co/LoxdJ3SGiA

On consideration, once I begin increasing my carb intake it is unlikely that I am going to stay in ketosis. As such I would not get the benefits of fat adaptation.
Given that I initially started LCHF to stop my binge eating habits and have instead found myself binging on fat (instead of sugar), continuing it seems somewhat pointless.

There are other options/variations that I could consider such as Cyclical Keto and Targeted Keto. I would have attempted TKD had it not been for the significant weight gain (4kg in 3 weeks.. 2kg in the last week). It is too easy to eat too much fat, and given that the other benefits are not applicable to my situation it would be foolish to keep going.