By: Thomas Clowes
Dec 31, 2022
3 min read
Keeping myself accountable by documenting my event/time goals for 2023. Challenge Roth - a full distance triathlon, a sub 17 parkrun, and some marathon pacing ! 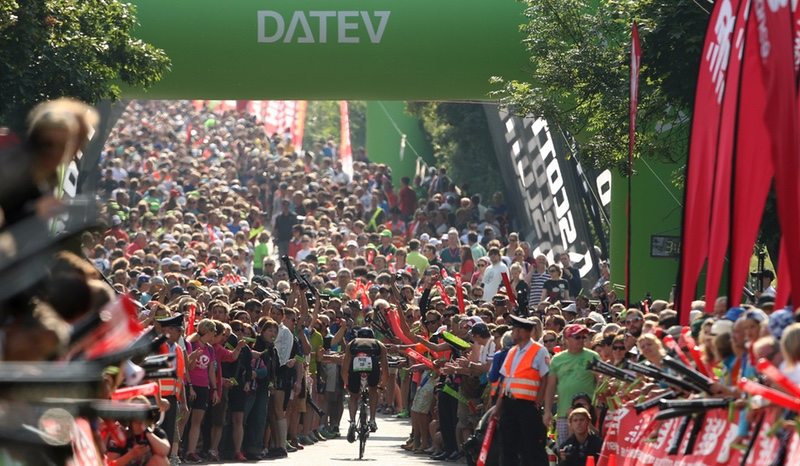 Alongside my 2022 year in review I figured I'd briefly document my goals for 2023.

I've got one target race pencilled in: Challenge Roth.

In lockdown I got a little burned out from running. I bought a bike from Decathlon and started cycling. In 2022 I did Tour de Manc (100km) - my first ever cycle event. I've always done open water swimming in the summer (and as far into the winter as I can stomach) as part of my running cross training so all of a sudden I had all the pieces in place for.. triathlon.

Last year I ran Comrades and Chicago. I had an attitude of 'this is my A-goal and i'm not failing'. That kind of attitude has a certain amount of value but I realised that it is somewhat toxic and comes from a place of insecurity. I know that big goals are to some extent impressive but am also keenly aware that failure is always an option and that you have to do things for the right reasons. When I was nursing a niggle post-Comrades it affected me more than it needed to because of the lofty (and unnecessary) goals I had set for Chicago 6 weeks later.

A bit of self reflection and I realised that external validation of my achievements was perhaps a little too important to me. For now I've opted to put my Strava account on private - I am curious as to how training behind closed doors influences my approach. In the same vein, I am not publicly stating any lofty goals. Of course I have ideas of what I want to do but this time I've got to do it for me.

I opted to do Challenge Roth because of its reputation. It seems to be extremely well reputed and often comes up in lists of the best full distance triathlons to do. I got an entry in the second release of places in December. They sold out in 40 seconds, so yeh.. it seems popular.

Although they are market leaders I have never really been a fan of Ironman events. I accept that they are well reputed and likely extremely well organised but they seem to have this almost cult-like following. That alongside with the corporate, big money approach to event organisation put me off. I've also never been a fan of Ironman tattoos XD

As an aside, I saw a guy at parkrun this morning who had both an Ironman tattoo and a tattoo that said 'Hey ! Keep up. What's the view like back there?' on the back of his calf facepalm. He didn't even finish first.

Training for a triathlon is going to be fairly intense. Lots of time on my feet/on a bike/in a pool/lake. There is no way that the level of cardiovascular training required for triathlon isn't going to have more general benefits.

Given that I am relatively fit right now I think with a little bit of focussed effort and fine tuning I can get my parkrun PB down. I'd like to target a sub 17 minute parkrun.

Training for and running fast half marathons/marathons isn't really compatible with triathlon training but it would be nice to tick of some more destination races and truly embrace/enjoy the race experience.

I've always wanted to become a pacer so I'm intending to proactively look to pace some half/full marathons. I think I could comfortably pace a 1:30 half or a 3:15 full.