The best ice cream in Cornwall 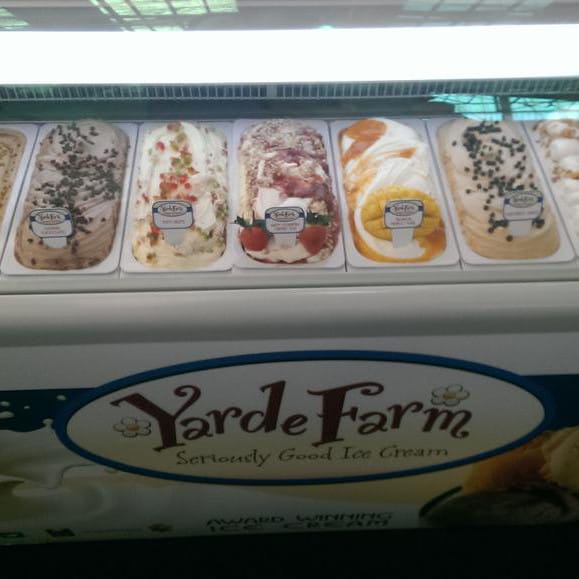 At the beginning of August I headed down to Constantine Bay in Cornwall with a selection of family members (I didn't select them).

I had been invited along such that I could take a break from my work (which had begun to take possession of my soul).

Given that I am in the middle of training for the Berlin marathon I was somewhat apprehensive as to whether i'd be able to stay on top of my training. Fortunately I am suitably disciplined that I was able to hit every training run throughout the holiday (even if it did involve regular 5am starts and mega fatigue - it turns out that running 18 miles and then taking two teenagers around the Eden project is quite tiring).

Independent of my training I maintain a pretty obsessively healthy diet. Based on the 'Calories in, Calories out' concept I have found that I much prefer 'using' my calories optimally. As such I eat a lot of dairy, cooked meats etc, and avoid sugar and alcohol wherever possible.

This sugar avoidance was not ideal when we were so close to an awesome chocolate factory, and the fact that I don't really drink caused issues with the cider factory.

The worst thing however was that Cornwall has an abundance of awesome ice cream companies. You can't really avoid them. In Padstow (near to where we were staying), nearly every shop sold great local ice cream.

Whilst visiting Callestick farm (linked below) we decided to go into the cafe and have an ice cream. I politely turned it down, but then changed my mind. The beauty of CICO is that you can eat whatever you want as long as you fit it into your calories. As such I decided I was going to eat ice cream. Not only that, my 14 year old brother and I decided we would eat every brand of ice cream we could find and discern which was the best.

Here are the results (in no particular order). I have chosen to simply qualitatively review each brand as trying to rate them on some sort of arbitrary scale would be pretty tough.

This stuff was pretty fantastic. They had an awesome variety of flavours (including Jaffa cake), and all of them were super creamy and flavoursome. If you can go to the farm, you can see how it is made (which adds to the experience). The only problem was the staff.. the cafe staff really didn't seem to care. I don't think they like people.

Having heard that they were the best, we explicitly tracked down their product. They are not the best. Good.. but not the best. We tried their 'Moomaid Mess' (a shitmix of leftovers..?) and the 'Shipwreck'. Whilst really good our high expectations left us underwhelmed.

This stuff is bad.. like really bad. I'd prefer supermarket basics ice cream to this. I tried the 'Rum and Raisin' (way too much rum.. just tasted like frozen, low quality rum) and the 'Malt' flavour (better than rum and raisin but still completely mediocre). After eating it I was disappointed that I'd wasted calories on it (how sad). It is the treat that isn't a treat. Other family members who tried their ice cream were similarly disappointed. Avoid.

This is the ice cream brand sold at Rick Stein's deli in Padstow. As such we assumed it would be good. Not only was it good, but it was reasonably priced. I tried the 'Peanut butter crunch' which was fantastically creamy and flavoursome whilst my father (new tester) had the Raspberry Ripple which a taste confirmed was probably the greatest thing to ever happen to mankind. I would absolutely recommend them.

We didn't actually try this because you can get it in any supermarket.

We made the assumption that this is now just a low quality, mass produced brand that has sacrificed its quality.

That said, having not actually taste tested it.. we could be wrong.

These guys have a shop in Padstow, and they sell loads of flavours. We loved the variety.. but there is perhaps too much variety and not enough consistency?

I tried the Peanut Butter Crunch which was mind blowing. Probably the best individual flavour that I tried anywhere. Who knew that peanut butter in ice cream was so good. I also tried the 'Thunder and Lightening' which whilst very good was not up to the same standard.

So I'd definitely recommend you visit them, but be very careful with the flavours that you pick !

We found Yarde Farm in a number of restaurants and cafes. I personally tried the Pistachio flavour which (as is the case everywhere) didn't taste like Pistacho but was still bloody amazing.

I think that Yarde Farm had the best variety of flavours. They have flavours such as 'Blackberry Marscarpone Cheesecake' and 'Cherry and Custard' (my biggest I wish I'd tried that regret).

The whole family got ice cream from Yarde Farm, and they all said it was really good. I think that this is the safe bet for a fantastic Cornish ice cream experience.

A deep and provocative piece like this really needs to have some sort of conclusion.

The conclusion is this. Cornish ice cream is across the board fantastic except for the one anomaly (Roskilly's) which was absolutely awful.

It is fair to say that a lot of ice cream conneseuirship comes down to flavour choice. Comparison of quality is fundamentally difficult when there is such an abundance of different flavours available.

A true taste test would pit the same flavours from each company against one another at the same time. Sadly that was not possible.

Were I presented the option now I think I'd personally go for the Yarde Farm ice cream. That said you are not going to be disappointed whoever you pick (except for Roskilly's). 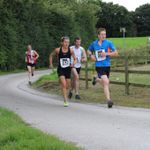 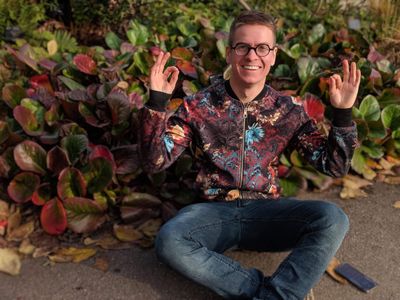 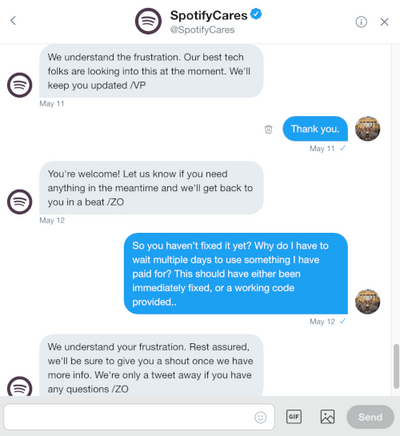 Things that Starling Bank should spend their £75 million investment on..