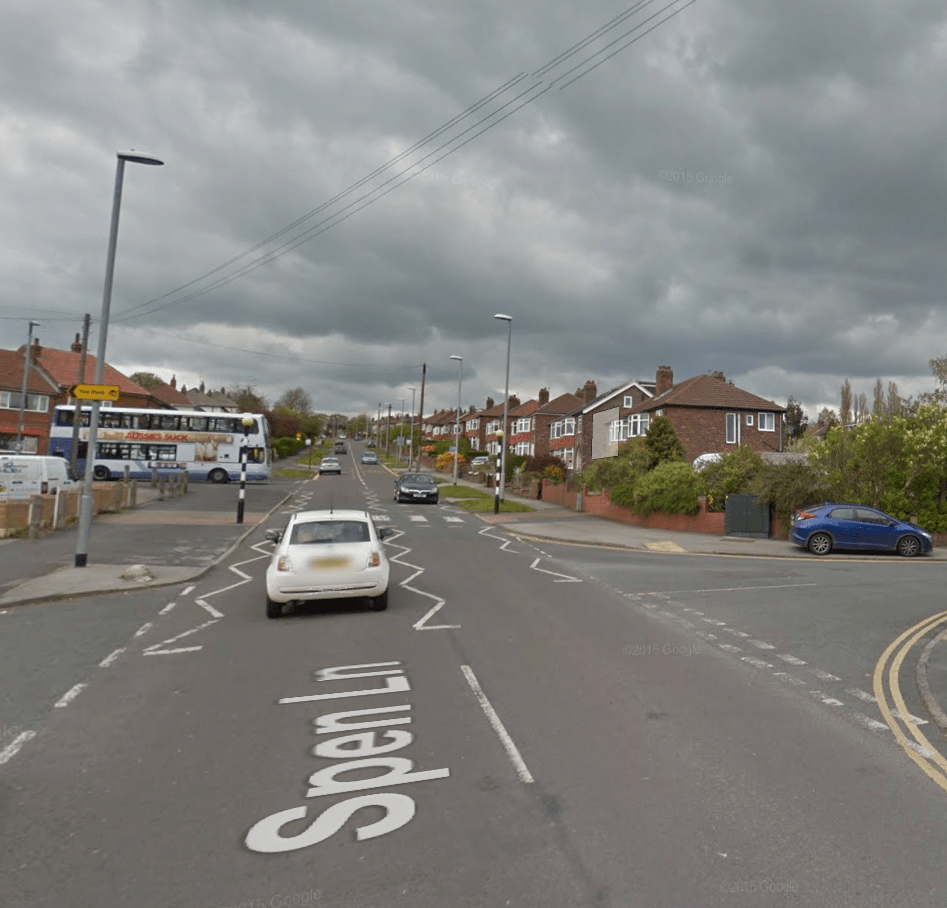 Prior to running the Manchester Marathon, I was ill. I had a virus which fatigued the shit out of me. It varied in its nature - hot/cold flushes, general fatigue, random coughing fits, a chesty rasp (which made be sound like Darth Vader - most amusing) etc etc. It was not very nice, screwed up my final preparations for the marathon, and resulted in this..

When I first got ill, I was adamant that I could run through the illness (it wasn't too bad at this point). I was wrong. I ran various runs, and noted that I wasn't on top form. What I didn't realise was that by running I was worsening the illness (not giving my body the chance to battle it yadda yadda).

It got to a point 2 weeks into my month long illness where I decided that rather than stop running completely, I would scrap my training routine and simply run a 10 miler slowly each day. Being the moron that I am, I didn't choose an easy route. I chose Spen Lame.

Rather than describe the route (for those who do not know Leeds), I will simply post a map below. The short version is that on the way outwards the route goes uphill. When you get to Spen Lane.. the gradient increases dramatically (the photo really does not do it justice). It is a real ballache, hence why I call it Spen Lame (thats good.. right?). I have run this route numerous times in the past. It is not easy but it is perfectly manageable.

For four days straight I attempted this route. I attempted the same route four days in a row because I failed it every time. I hate failing, and up to this point in my training I cannot think of a time that I have had to cut a run short. Each time I managed to get to the top of Spen Lane (every time I wanted to die), realised that the additional 2 miles of the run was a no-go, and turned back. Each time my 10 mile run became a 6 mile run, and all of it was shit.

Well.. running this route again was purely a mental battle. I did it. The pace was good. Spen Lame was shit (standard).