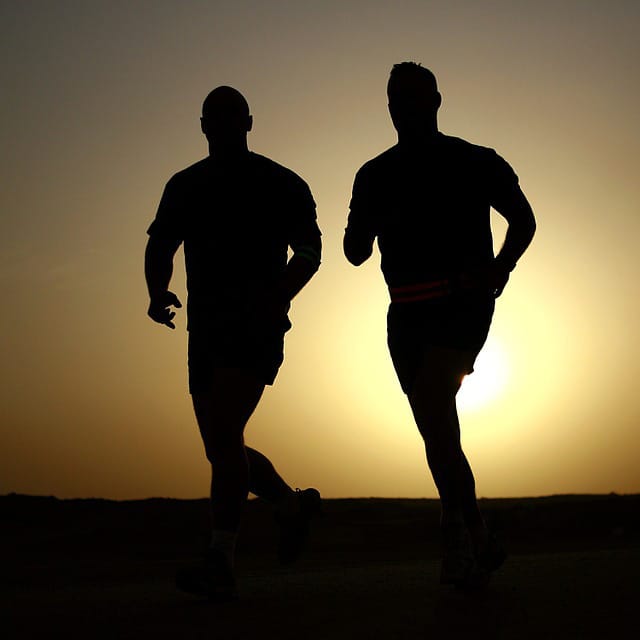 In April I ran my first marathon (in Manchester). I did pretty darn well.

I had hoped that I would be able to go sub 3 hours on my first attempt. Unfortunately however this was not to be. I was in no way disappointed as I had left nothing on the table. I had given it my all.

Now.. I would be lying if I said that I hadn't trained for Manchester. I had trained.. a lot. I put in the hours and made sure to get out and run. I did my long runs etc, and I reaped the rewards.

Whilst my training was loosely based on Hal Higdon's Advanced Marathoning plan, I was always appreciative that I was just winging it. I would go out and just do A run, the type of which would vary depending on how I felt. I had no structure, didn't understand the science, and didn't really care. To be honest, in hindsight I felt that I did the right thing. As a beginner runner it is often tough to motivate yourself to get out the door. I suspect that it is even harder when you have to do a tough workout that you don't understand or appreciate.

Immediately after Manchester I was pretty euphoric. I enjoyed a couple of pints whilst sitting in the stands at Old Trafford and pondered as to whether I'd ever do it again. The answer was a resounding no.

Not only is this what everyone says after a marathon (apparently), but I already had a confirmed place in the Berlin marathon (in September) and had already booked my flights.

Nearly two months on from Manchester I have a reduced appreciation for exactly how tough the marathon is. I remember explicitly thinking that it was the hardest thing I had ever done and as such beginning training for Berlin I want to work towards making a marathon as manageable as possible. That is to say that I have doubts as to whether my mental fortitude is up for the challenge of another marathon without some proper preparation. I think that in itself is testament to how hard it really is.

My resolution is a simple one. To do a proper training plan. I chose Pete Pfitzinger's Advanced Marathoning 18/70.

First things first.. the book. Buy it if training at an advanced level is of interest to you. The first half is basically the science/logic behind the training described in the latter half. It is surprisingly interesting.

As I can not be bothered to copy out the plan from the book I have linked the only vaguely representative example of the plan that I could find publicly available on the Internet.

The TLDR version of the plan is that you build up over the course of 18 weeks with a peak mileage of 70 miles. The plan is split into four stages which target adaptations for specific purposes: Endurance, lactate threshold, race preparation, and tapering.

I started the plan a few weeks ago. I didn't post about it until today because I wasn't even sure that I'd be able to do the first workout :P The first workout was 8 miles, 4 of which needed to be run at Lactate threshold pace. Having never really done tempos (really), and being seemingly unable to train at race pace, this was probably one of the hardest runs that I have ever done. It was Day 1 bangs head.

The runs that have been scheduled since have all gone without issue - it is the speed work that will kill me. I rearranged the training for last weekend as it was my birthday. Having eaten to massive excess for four or so days, I was surprised that the only run that I missed was a 5 mile recovery run. I did however manage to 'catch up' that mileage in a safe manner without destroying my soul. That is to say that as of the start of week 4 I have hit all of the prescribed mileage including the 16 miler (with 8mi at marathon pace) - something I wasn't confident I could do. Last week was the most mentally and physically tough because of the additional 412kg I had put on, and because of the lethargy and general fatigue associated with a massive sugar/gluttony comedown.

Going forward it only seems to get harder. An 18 miler with 10 miles at marathon pace is on the horizon. I think I can do it.. but I don't think it will be enjoyable :) It doesn't help either that British Summer is in full swing and as a result it is bloody hot (even at 7am as I just found out). I will report back.

So there you have it. That is my plan. Hopefully it works.

Image caching on iOS with AlamofireImage

The intricacies of the Google Places Web API 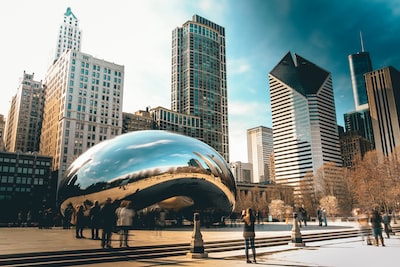 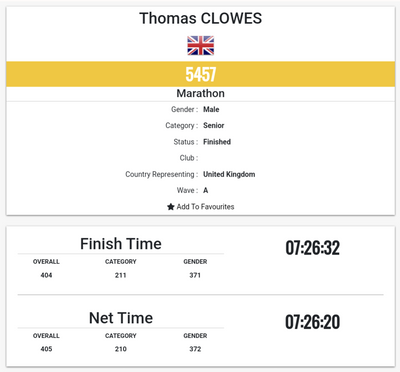 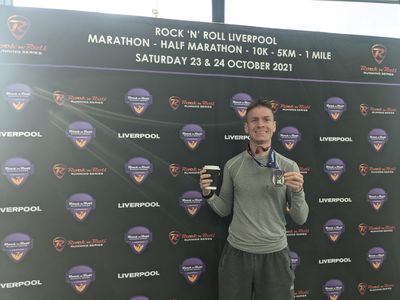